Why Expiration Dates Matter Less Than You Think 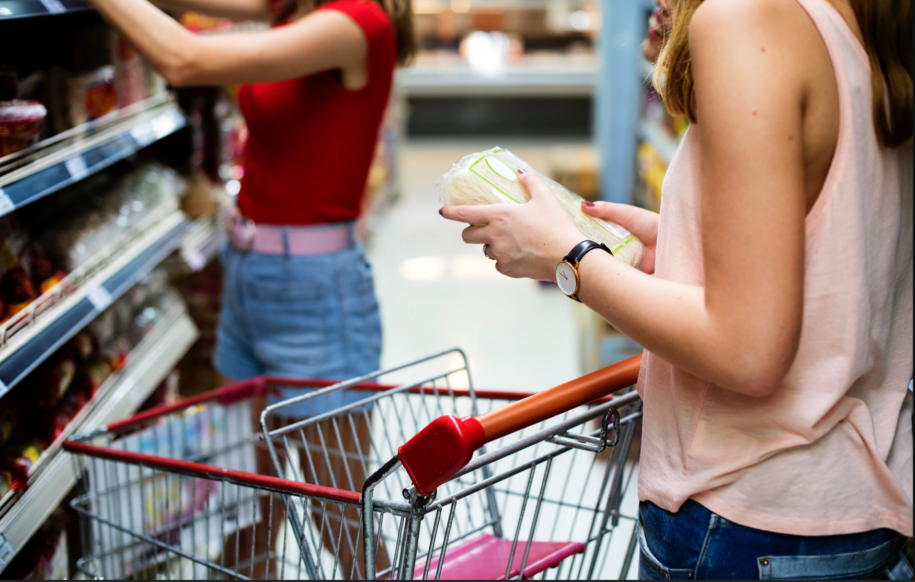 What is an expiration date? Most people will tell you that it’s the last date a food product is safe to consume, but research shows that not only is this thinking misguided, it’s also contributing to massive amounts of food waste.

What they found was that more than 90% of Americans waste food due to a misunderstanding of expiration dates, and that an estimated $900 million worth of “expired” food is removed from retail shelves every year—much of it likely still safe to eat.

Meanwhile, American shoppers are throwing out $165 billion worth of food each year, according to the FDA, and much of it can probably be traced to unnecessary trashing over expiration dates.

So what’s all the confusion about, and how do we fix it? It starts with clearing up what expiration dates are, as well as what they’re not.

What Are Expiration Dates? 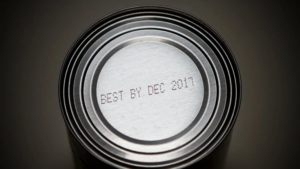 Expiration dates are established and printed by manufacturers. And they’re geared more toward retailers than consumers. So while many people assume that a food is unhealthy to eat after it has expired, the dates are actually meant to convey to retailers when a product is no longer at peak taste and freshness.

As such, eating food past its expiration date usually isn’t dangerous or going to make someone sick—it just might not be at its optimal quality. (The caveat to this is baby formula, which has federally regulated rules around expiration dates since nutrients start to decline after a certain date.)

The best way to figure out if food is bad is to look at the food itself, and not its expiration date. Some products, including canned foods and dry foods, have shelf lives that last long beyond their expiration dates, which explains in part why they are one of our best sellers.

Signs of food spoilage include:

These signs are ones that most shoppers—as well as all food retailers and manufacturers—are aware of, making them the easiest ways to tell if a food is actually unsafe to eat.

Let’s not put expired food to waste. At Marvell, we work with food producers and manufacturers to get more use out of “expired” food, so get in touch today to learn how you can sell and buy safe but expired food products.